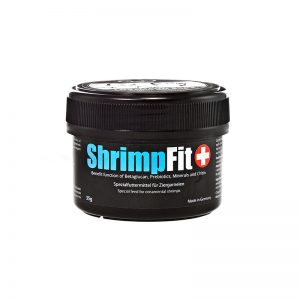 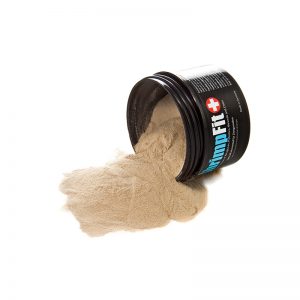 Shrimp have only an innate, so-called primitive immune system. This means that it can not “learn” with time and must defend itself again and again against the same “attackers”. So if an infection with a particular opponent is over, it can attack again, the immune system of the shrimp does not recognize and the fight starts again.

The most common cases of bacterial infections in shrimp in aquariums are caused by non-pathogenic bacteria, that is, they are not pathogenic bacteria, but normal bacteria that live in every aquarium and every living thing. Unfortunately, these too can quickly lead to a problem, namely, when the immune system weakened and/or not quickly becomes active. A sleepy “guard” or a sluggish “fighting force” can be decisive for the fight.

So if you sets new shrimp/snails/fish in an aquarium in which already are shrimp, then are often not “diseases” transferred, but simply normal bacterial strains, who possibly are unknown for the living to Aquarium shrimp. Thus, the new bacteria can quickly settle in the shrimp, multiply rapidly and if the immune system is not fit enough, unfortunately often lead to deaths.

In short, without an immune system, a shrimp is just a piece of meat that wants to be decomposed by bacteria. Alone the immune system prevents this, so it is so important to strengthen the immune system of the shrimp so that it can ward off optimal and keep the shrimp healthy. That alone is his job to be faster and stronger than opponents can spread. GlasGarten ShrimpFit supports this task, the ingredients act as immune boosters in various ways.

Benefits of GlasGarten ShrimpFit
? High binding force and inactivation of toxins and pathogens by bacteriostatic effect
? Activation and multiplication of defense phagocytes
? Formation of a protective membrane on the intestinal mucosa (infection barrier)
? Reduced loss rates in infections

First Aid
First Aid may help prevent major damage by activating the immune systems of the still unaffected or affected shrimp faster and more efficiently. At the same time, pathogens and toxins by ShrimpFit are bound and released from the intestine.

Note: 1 measuring spoon is about 0.7g

We recommend a few hours before and after feeding GlasGarten ShrimpFit give no other food, in order to optimally exploit the effect of betaglucan. Overdose or more frequent feeding is not recommended as the effect of the ingredients lasts for several days

GlasGarten ShrimpFit is a new product on the market which has replaced GlasGarten Betaglucan. Whilst the benefits of Betaglucan remain, this product now includes additional benefits that assists in providing shrimp with an enhanced ability to reduce or prevent bacterial infections. As with products such as Biozyme and Bacter AE, it is important not to overdose.

This product should not be used simultaneously with similar products, such as Genchem Beta-G. 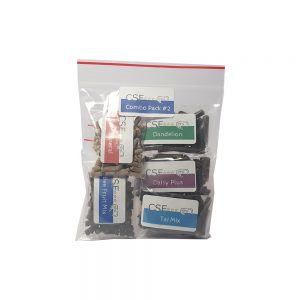 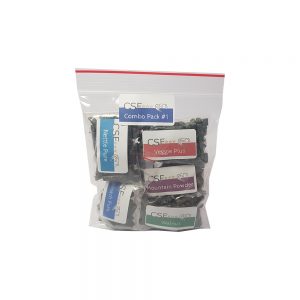 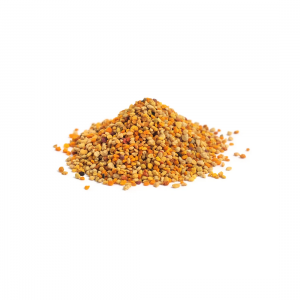 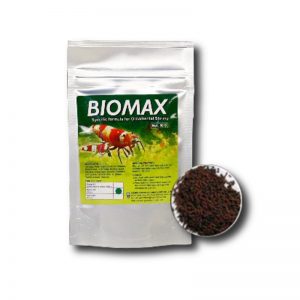 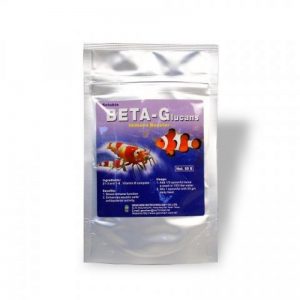 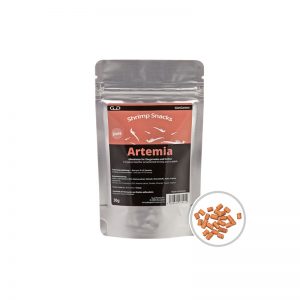 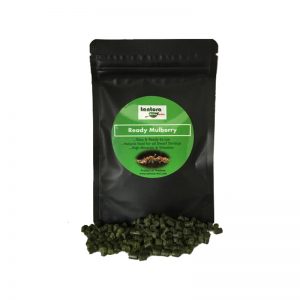 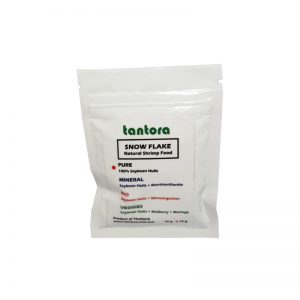 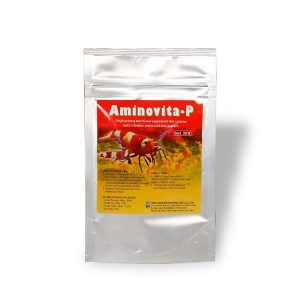