Planaria is a non-parasitic flatworm that could exist in our shrimp tanks due to lack of fish.They have been known to kill vulnerable shrimp, as well as baby shrimp.

The trap is made out of crystal clear glass. Add food inside the trap (preferably protein based), and place the trap on the substrate. Face the holes downwards and gently press the trap into the substrate in order to avoid baby shrimp entering the trap. Leave the trap overnight (planaria are more active in the dark) and empty the contents in the morning. It is essential that you do not leave the trap too long, as the dead planaria may cause an ammonia spike.

Although the trap is not as effective as No-Planaria treatments, it is an option for aquariums that contain sensitive snails that would be in danger if No-Planaria was used to eradicate the pest. 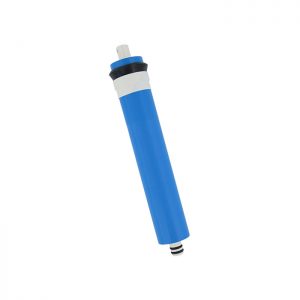 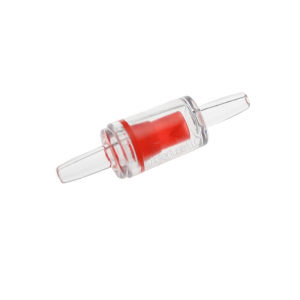 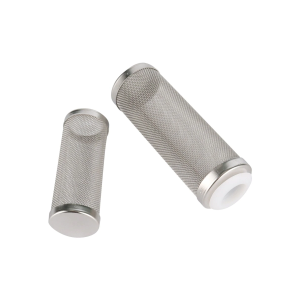 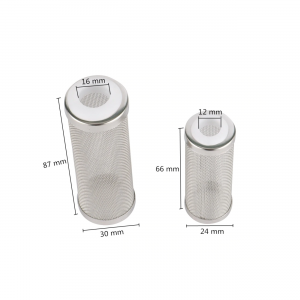 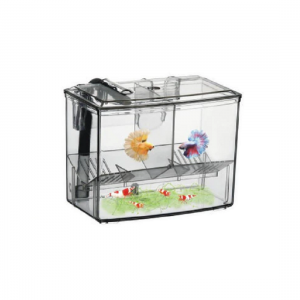 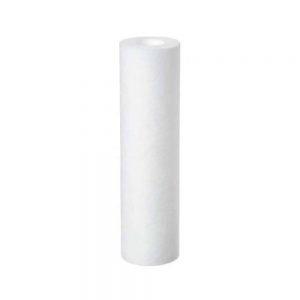 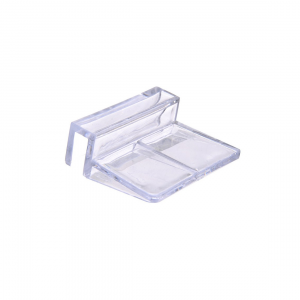 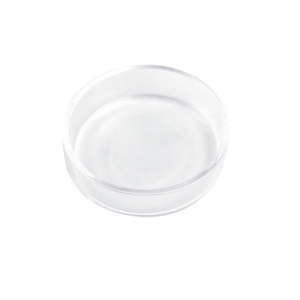 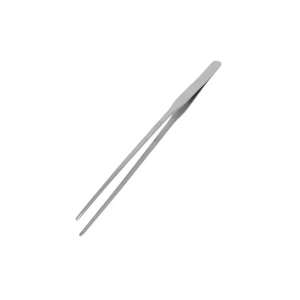