Langa Aquarium Soil is a great value for money substrate that can be used in shrimp and planted aquariums. As with other buffering substrates such as ADA Aquasoil and Akadama, Langa buffers the pH of your water to below 7. This assists in creating the ideal water parameters to keep caridina shrimp, such as Crystal Reds and Taiwan Bees.

As with ADA Aquasoil, Langa releases ammonia during the first few weeks of use (+-3 to 6 weeks). It is therefore critical that shrimp are not introduced until the the tank is cycled sufficiently in order to avoid loss of livestock.

Although Langa is generally considered a budget version of ADA Aquasoil, we have had great success in breeding all ranges of caridina shrimp using this soil, including Crystal Reds, Crystal Blacks, Blue Bolts, Black King Kongs, Red King Kongs, Pintos and others. We do however cycle our aquariums for long periods (6 to 8 weeks) which assists in creating a stable ecosystem prior to the introduction of livestock. 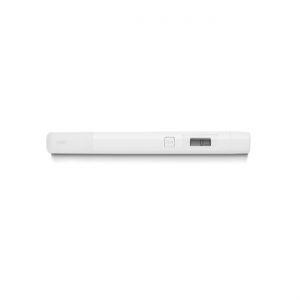 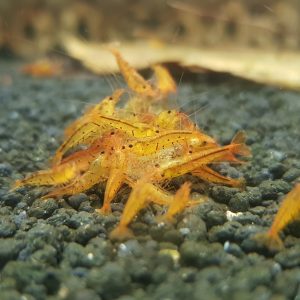 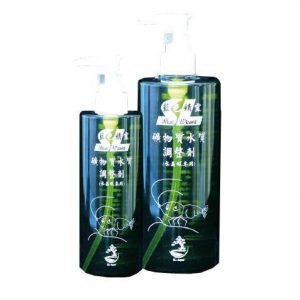